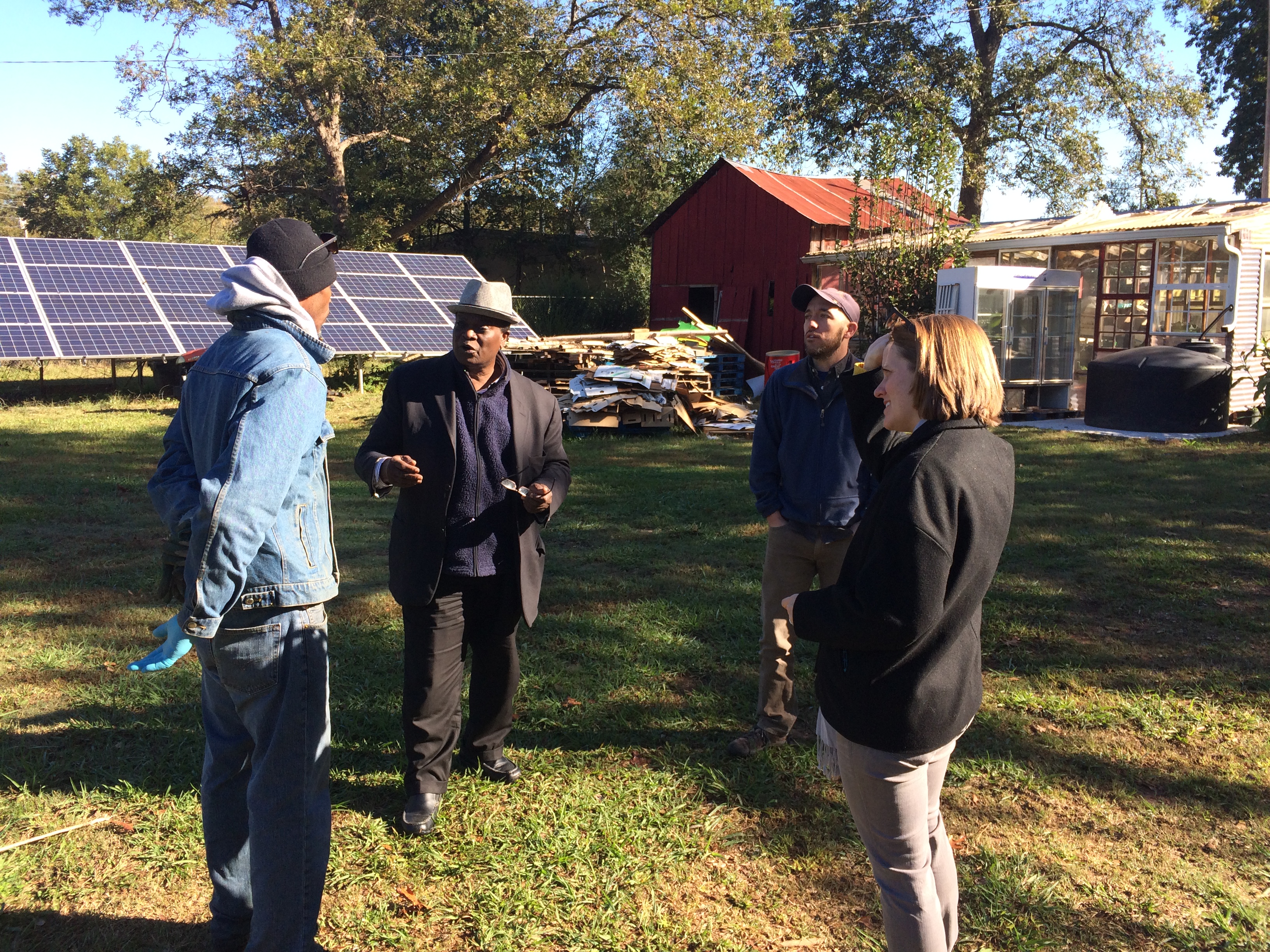 The pledges are part of a 10-year, $10 billion initiative backed by Amazon founder Jeff Bezos to fund scientists, activists, non-governmental organizations and other actors who can address the challenges posed by climate change.

“This funding is just the next step in the Bezos Earth Fund’s commitment to creating catalytic change during this decisive decade,” Andrew Steer, the recently appointed president and CEO of the Bezos Earth Fund, said in a news release. “With each grant, we are helping organizations unblock progress and create pathways to a more sustainable future.”

Today’s announcement covers $73.7 million in immediate donations to 12 organizations, as well as a pledge of another $130 million to be given out by the end of 2021 to organizations supporting the Biden administration’s Justice40 climate initiative. Justice40 is aimed at delivering at least 40% of the overall benefits from federal investments in climate in clean energy to disadvantaged communities. Here’s how the grants break down:

Additional grants will go to the Earthshot Prize ($4.2 million) and to the National Geographic Society and the Campaign for Nature ($1.5 million). The grants and pledges announced today follow an initial round of $791 million in grants to 16 environmental organizations, made last November.