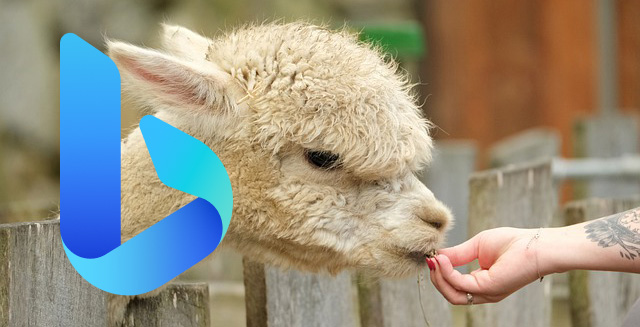 The content submission API is different, it was just launched publicly as a beta yesterday. It not only lets you submit URLs but the HTML that goes along with it. This technically stops the need for BingBot to access the page and crawl the page to see the content. You just push your URL and content to Bing and it will take it and use it in its index. This should save both Bing and your site significant server resources.

You can learn more on how to use both these APIs over here.

Bing Content Submission API is now open to all webmasters allowing websites to push their latest content and get it indexed at Bing, thus minimizing the need of Bingbot crawl for websites…. https://t.co/DdOJ766nBJ

I do wonder what type of adoption this API will get over the URL submission API.

I also wonder if Bing knows fully what to expect from potential spammers here, I suspect so, but we will see.