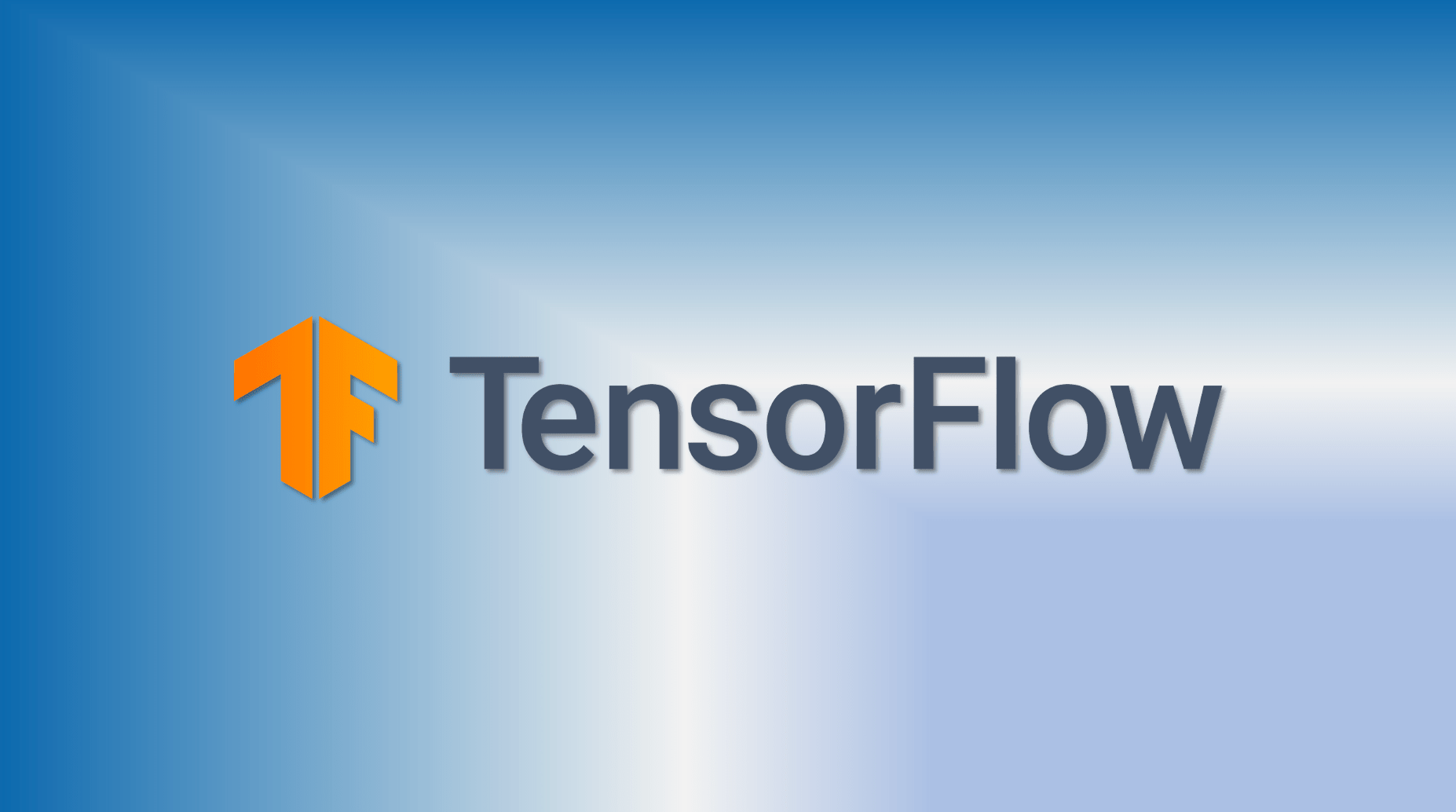 YAML or Yet Another Markup Language is a convenient choice among developers looking for a human-readable data serialization language for handling configuration files and data in transit.

Maintainers behind both TensorFlow and Keras, a wrapper project for TensorFlow, have patched an untrusted deserialization vulnerability that stemmed from unsafe parsing of YAML.

Tracked as CVE-2021-37678,  the critical flaw enables attackers to execute arbitrary code when an application deserializes a Keras model provided in the YAML format.

After an application reads and deserializes the data, it may crash resulting in a Denial of Service (DoS) condition, or worse, execute the attacker’s arbitrary code.

This YAML deserialization vulnerability, rated a 9.3 in severity, was responsibly reported to TensorFlow maintainers by security researcher Arjun Shibu.

And the source of the flaw, you ask? The notorious “yaml.unsafe_load()” function in TensorFlow code:

The “unsafe_load” function is known to deserialize YAML data rather liberally—it resolves all tags, “even those known to be unsafe on untrusted input.”

This means, ideally “unsafe_load” should only be called on input that comes from a trusted source and is known to be free of any malicious content.

Should that not be the case, attackers can exploit the deserialization mechanism to execute code of their choice by injecting malicious payload in the YAML data which is yet to be serialized.

An example Proof-of-Concept (PoC) exploit shared in the vulnerability advisory demonstrates just this:

After the vulnerability was reported, TensorFlow decided to drop YAML support altogether and use JSON deserialization instead.

“Given that YAML format support requires a significant amount of work, we have removed it for now,” say the project maintainers in the same advisory.

“The methods `Model.to_yaml()` and `keras.models.model_from_yaml` have been replaced to raise a `RuntimeError` as they can be abused to cause arbitrary code execution,” also explain the release notes associated with the fix.

“It is recommended to use JSON serialization instead of YAML, or, a better alternative, serialize to H5.”

It is worth noting, TensorFlow is not the first or only project found to be using YAML’s unsafe_load. The function’s use is rather prevalent in Python projects.