The person asking the question was concerned about why search console was steadily reporting on less and less pages.

When he looked at different reports the search console only showed reports for less and less web pages.

“So we’re seeing a slow decline in mobile friendly pages in the mobile usability report in Search Console.

We’re also seeing …a decline in pages that are in the Core Web Vitals report, and also other enhancements like review snippets and all of this type of stuff.

Over the span of maybe a month or a month and a half there’s about a thousand pages.

I …would like to know …is this a crawling issue potentially? Where should I be looking here?

They’re not coming up as errors or anything.

They’re just simply dropping out of that report.”

John Mueller offered an explanation of what Search Console is doing to generate these reports and why the amount of pages that are being reported may decline.

“Essentially what is happening is for these reports we look at a sample of the URLs from your website.

So it’s something where having fewer URLs in these reports doesn’t mean that the other URLs are bad or problematic. It’s just we didn’t check them.

Especially for the aggregate reports, which is for the Core Web Vitals to some extent, the AMP report, the Structured Data report, mobile friendliness (I think as well)… for those reports we only take a look at a sample… and that sample can change over time.

That doesn’t mean that the difference is bad.

It’s just we looked at a smaller sample of the URLs from your website.”

Focus on What is Being Reported

Mueller next advised the person that with these reports it’s best to focus on what is being reported and not be concerned with how many pages are reported on.

“Usually what you would do with these reports is look more at the relationship between the bad pages reported there and the good ones.

If these are all reported as being okay without any errors then that means all of the URLs we checked from your site they’re okay. From that point of view that’s fine.

If on the other hand you see that the proportion of errors rises over time then that’s kind of a sign that something’s problematic that you might want to take a look at.

But the absolute number of URLs that we show there, that’s not something that you need to take any action on.”

An interesting answer from John Mueller that may save publishers and SEOs some anxiety. The numbers shown in some of the Search Console reports are a sample and not a complete accounting of every single page of a website.

Of special interest is to focus on any reported negatives and to fix them when discovered.

Why Web Pages Drop Out of Search Console Reports

Watch John Mueller answer the question at the 51:33 minute mark 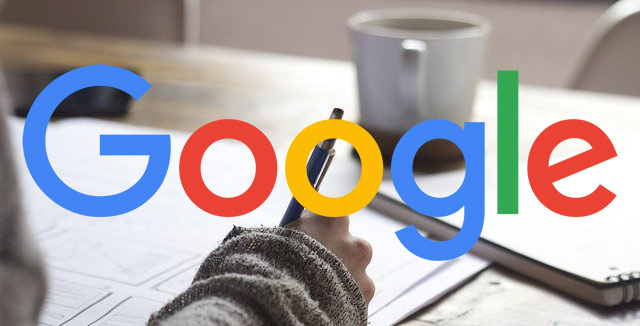 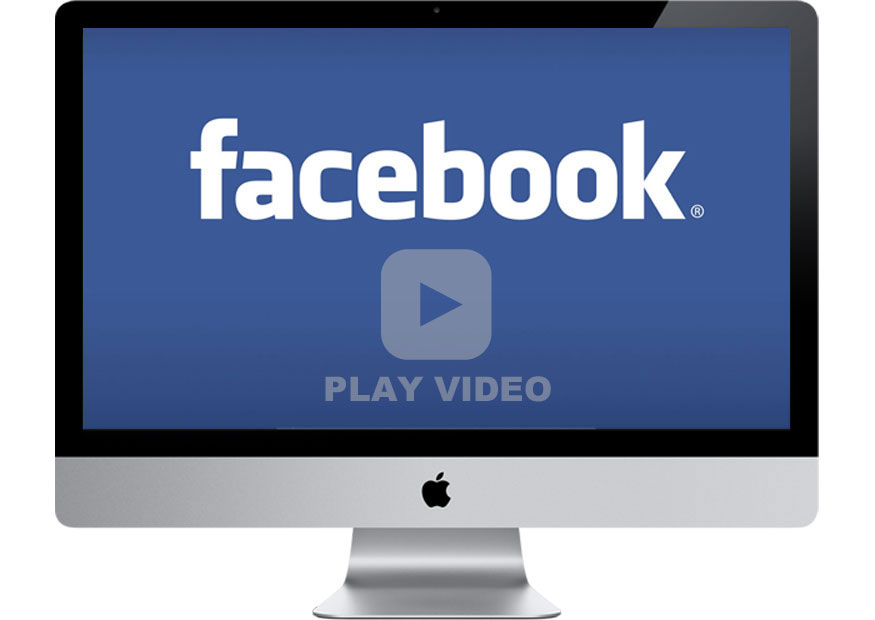