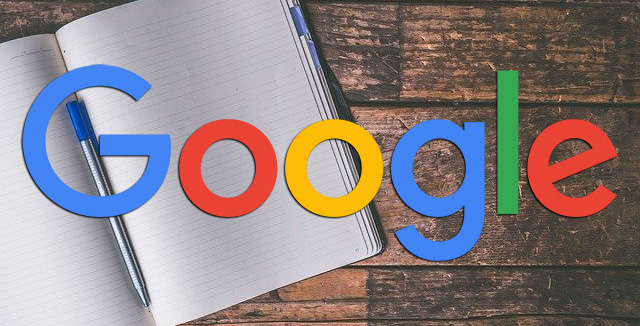 Google employees have a special feature that allows them to submit feedback about Google products, like Google Search, internally. So it bypasses the mechanisms you or I have, and feedback from a Googler is probably prioritized over feedback from the general population.

The weird thing is that Jason Barnard was presented with this Google internal feedback link the other day. It said “provide feedback on Desktop OSRP. (Internal only).” I don’t think Jason officially works for Google, well, no, he doesn’t. So this was some sort of bug where Google thought he did some how, maybe it was some weird IP location bug? I am not sure. 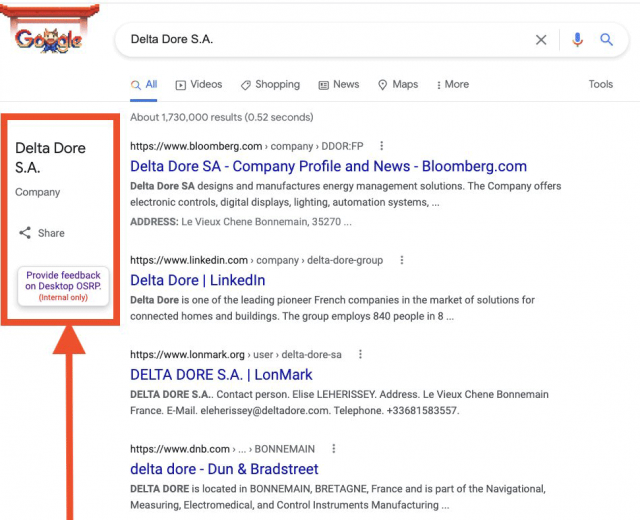 He said clicking on the link challenged him to login to some Google area, which obviously did not work for him.