Last week, Microsoft made Windows 11 official, bringing with it a higher standard of security, a modernized UI, Start Menu, and Microsoft Store, as well as a number of performance improvements, touch optimizations, and gamer-specific features.

The company has gotten a lot of flak for some rather strict system requirements that appear to leave anything older than 4-5 years out as it doesn’t fit its vision in terms of performance and security. A big part of that is the TPM requirement, which means that even people with relatively capable PCs may not be able to run the new operating system.

A new Dynamic Refresh Rate feature wasn’t part of the initial announcement but has been confirmed to be coming to the OS. More and more laptops come equipped with high refresh rate displays, from gaming laptops like the Razer Blade 15 and Asus ROG Strix Scar 17 to ultrabooks like the Razer Blade Stealth, Lenovo Legion Slim 7, and many others.

In Windows 10 you can choose between the standard 60 Hz and whatever your display supports — 90 Hz, 120 Hz, 144 Hz, 240 Hz, and even 300 Hz on some laptop models — but this also means you compromise on the experience to save battery life.

This is why Windows is taking a page from mobile phones and bringing support for dynamic refresh rate, so that it can automatically adjust depending on what you’re doing on your laptop. For example, your display will work at 60 Hz when you’re on battery and doing productivity tasks like writing documents or reading email, and when you’re inking or scrolling it will seamlessly transition to a higher refresh rate to make things smoother.

The biggest benefit is, of course, longer battery life — but developers will need to add support for Dynamic Refresh Rate in their apps, and you’ll need WDDM 3.0 graphics drivers.

As of writing, the Windows 11 preview build that landed this week for Insiders provides smoother scrolling in Microsoft Office and smoother inking in Microsoft Edge, Whiteboard, Photos, Snip & Sketch, Sticky Notes, To Do, and third-party apps like Drawboard PDF, Adobe Acrobat, Adobe Illustrator, and Inkodo. The company is also working with manufacturers on the necessary driver support.

It’s worth noting Dynamic Refresh Rate (DRR) is not the same as variable refresh rate (VRR) which is supported in Windows 10 for games. Microsoft’s Surface family of products doesn’t include a device with a high refresh rate display, but the introduction of DRR in Windows 11 could be a hint that there’s at least one such Surface in the works.

These KN95 masks are $0.28 each. Here's why you should buy the more expensive ones 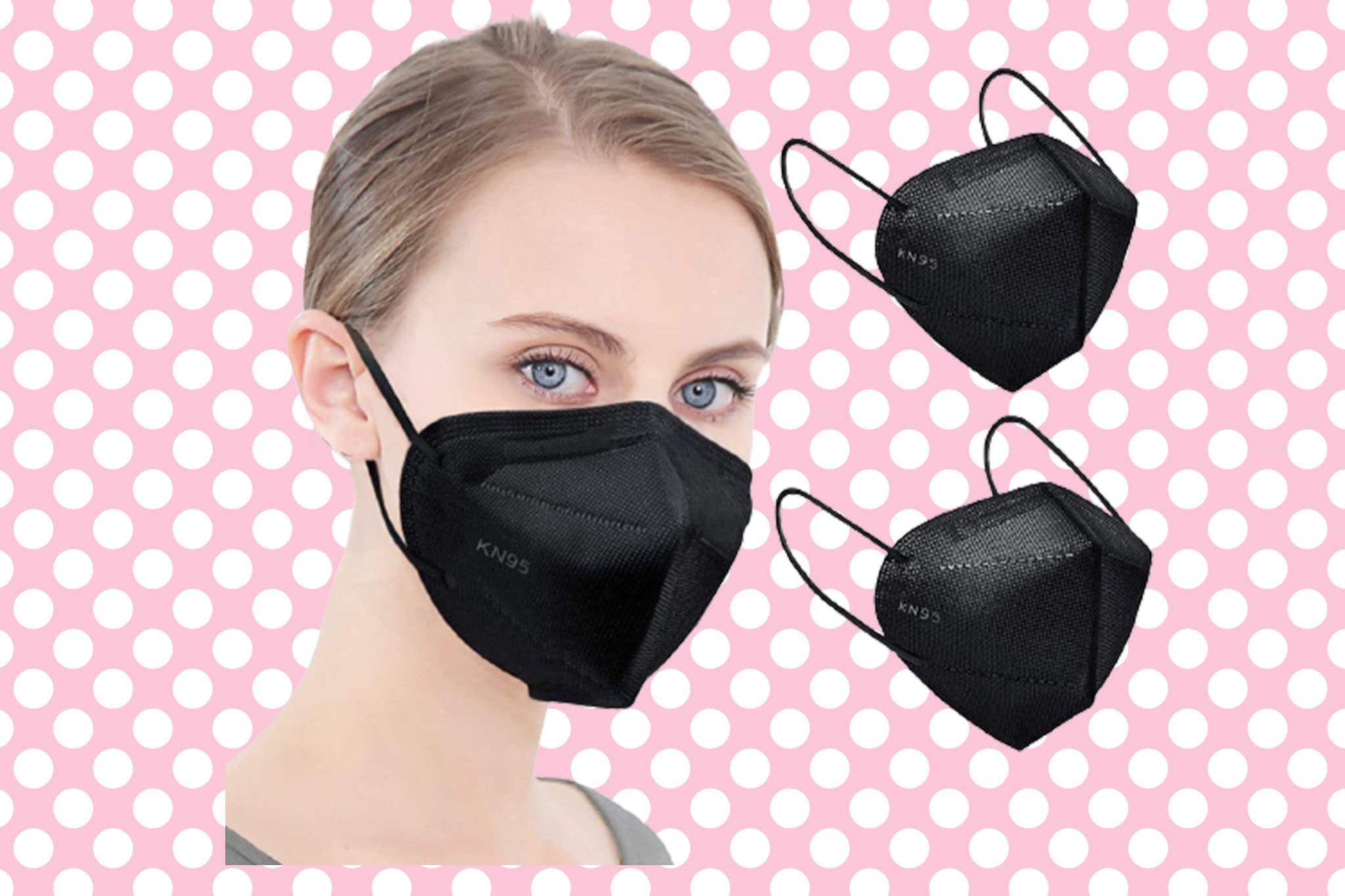 These KN95 masks are $0.28 each. Here's why you should buy the more expensive ones 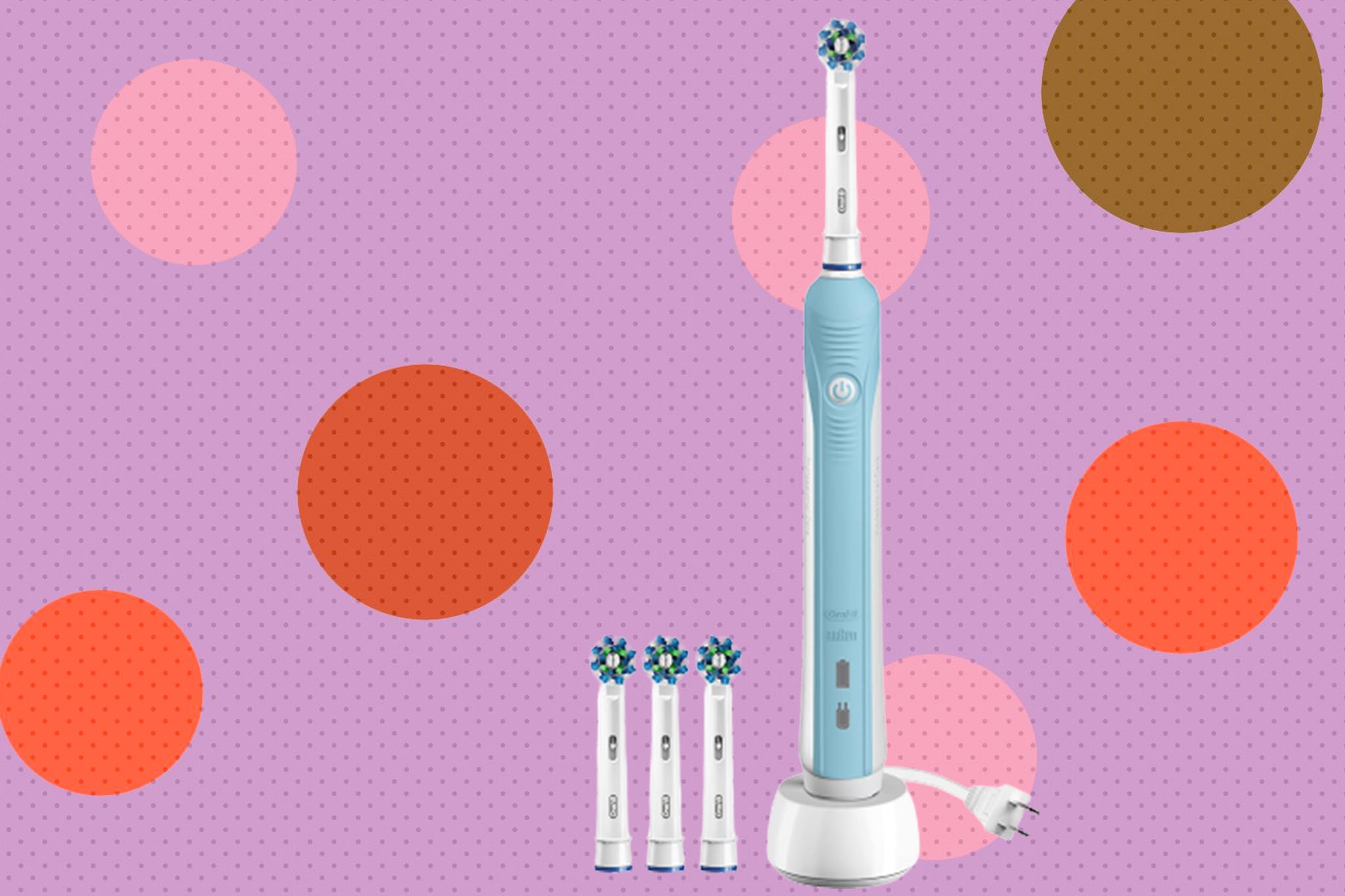 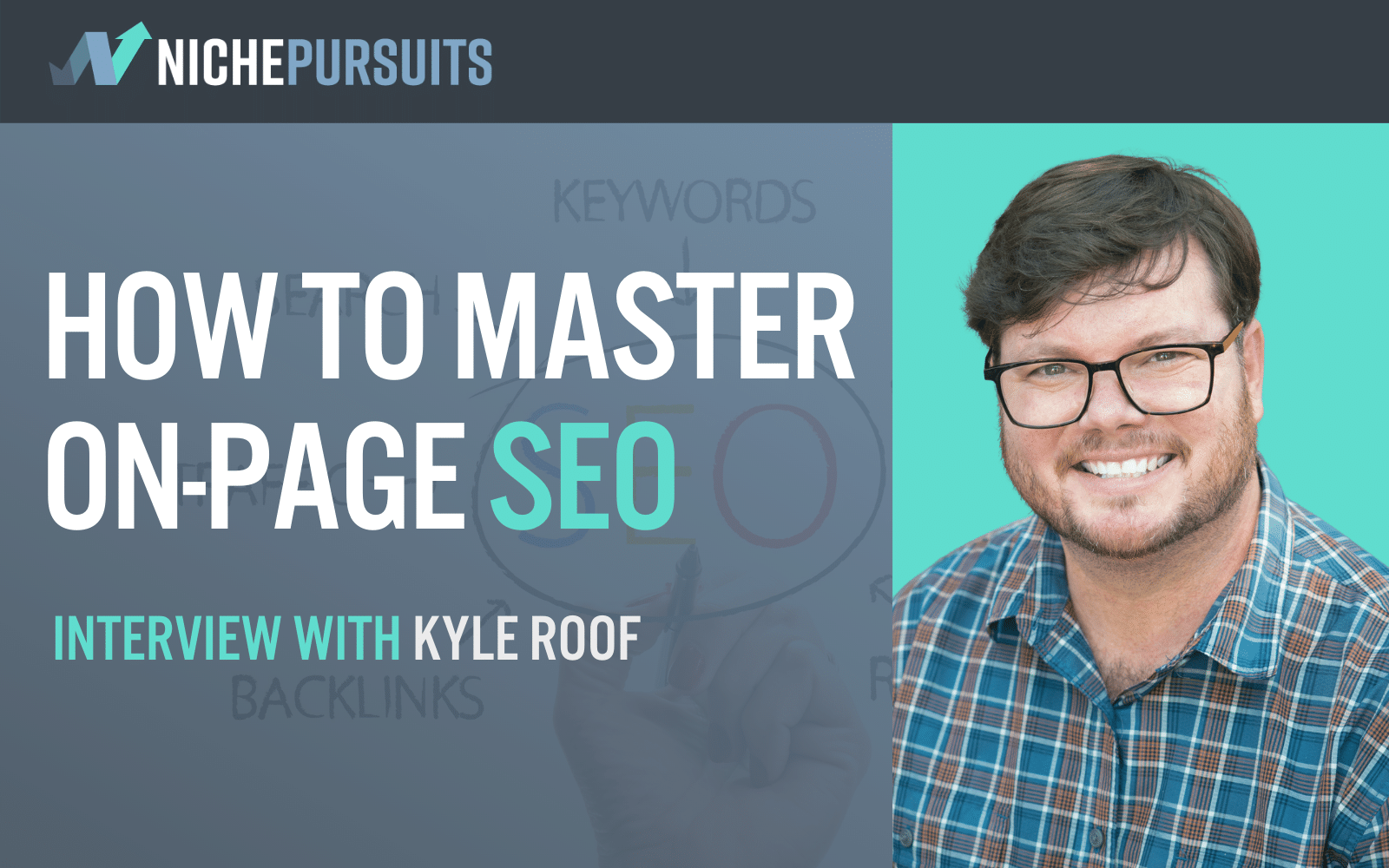 admin October 27, 2021
We’ve got SEO expert Kyle Roof on the podcast this week. Kyle is involved in a ton of different businesses, from the on-page SEO...
Read More
37 BEST Companies That Pay for Ideas In 2021: Sell Ideas & Inventions 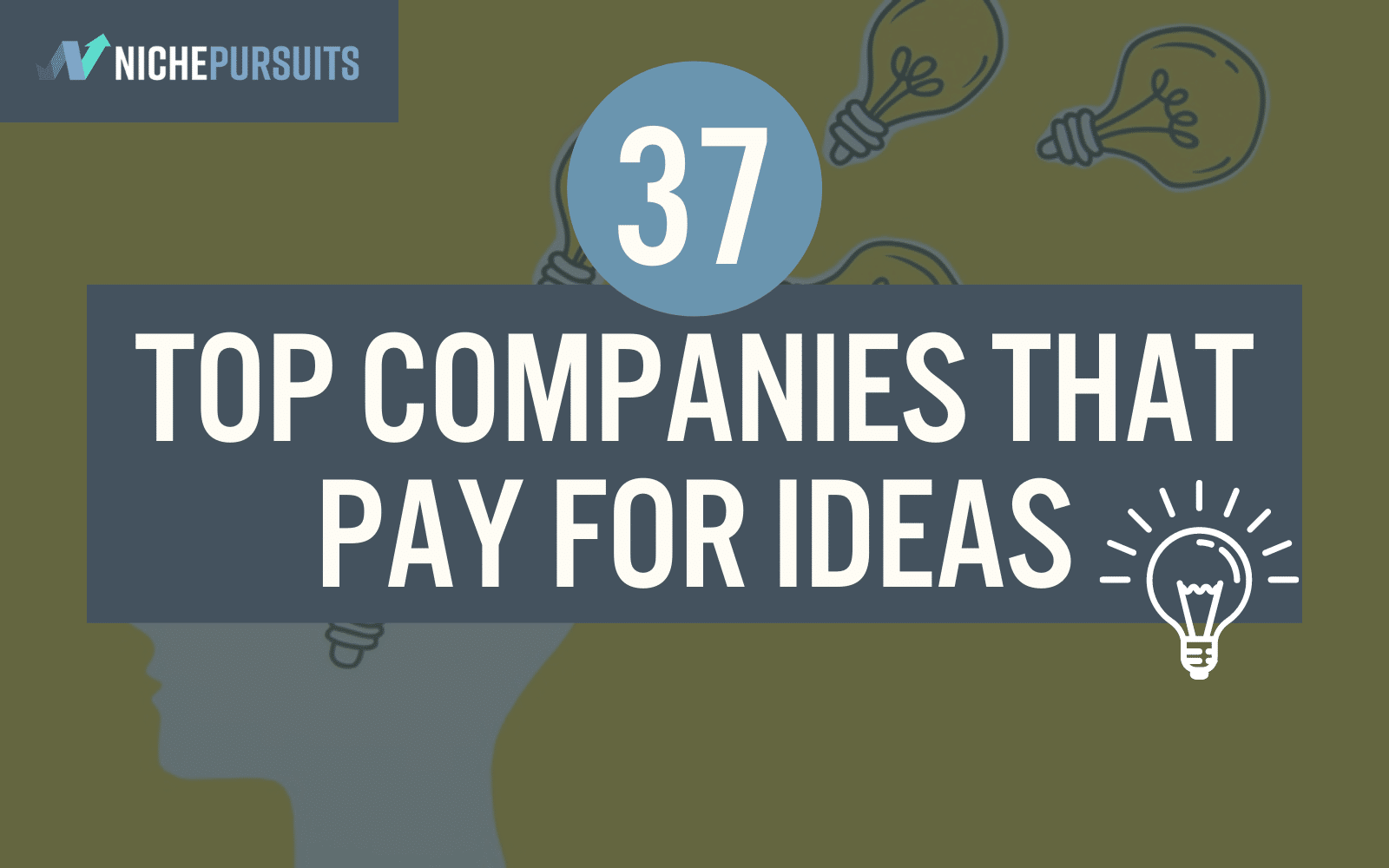 37 BEST Companies That Pay for Ideas In 2021: Sell Ideas & Inventions

admin October 26, 2021
Did you know there are companies that pay for ideas? That’s right. You might be walking around your neighborhood, building something in your backyard,...
Read More
This $29 heated throw blanket is the one thing you need in your Target cart 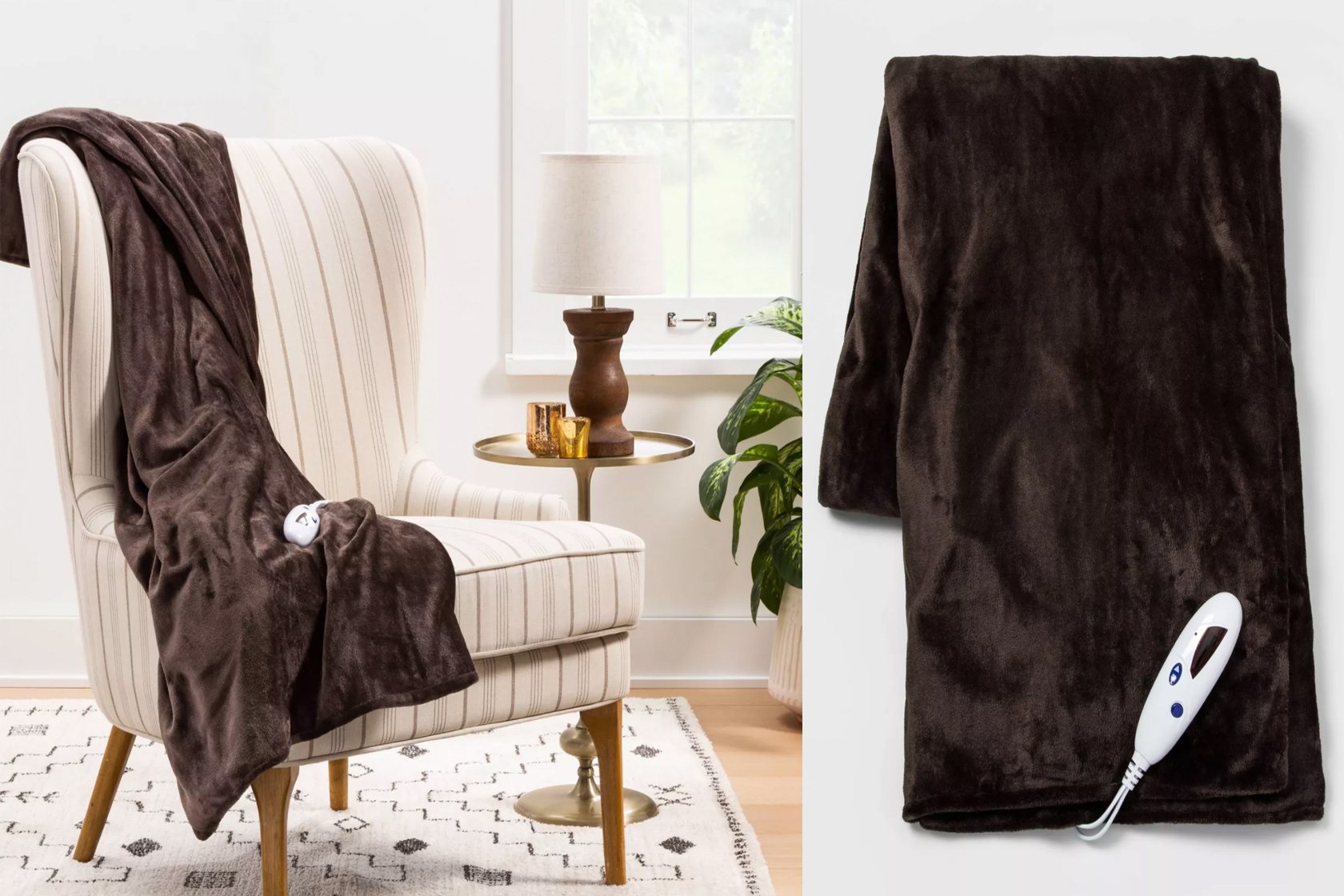