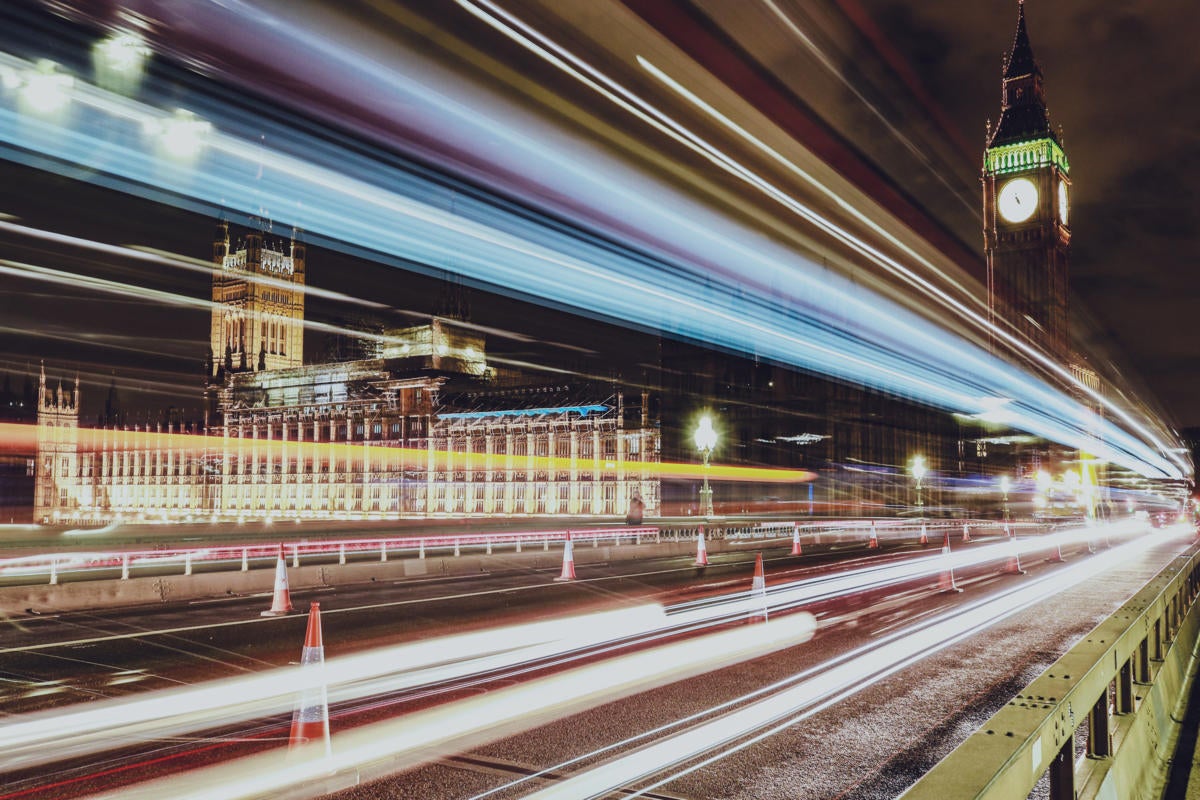 The UK government is under pressure to clarify its stance on giving UK employees the legal right to work from home.

As the UK’s vaccine rollout continues and so-called “Freedom Day” inches closer, UK organisations are having to decide what their workplaces will look like post-pandemic. The result has led to a debate between employees, employers, and the government about the best way to proceed.

Last week, a spokesperson for Prime Minister Boris Johnson said a taskforce is already “consulting on  making flexible working a default option, unless there are good reasons not to” — in line with the Conservative Party’s 2019 manifesto pledge to “encourage flexible working and consult on making it the default.”

However, they stressed there would be no legal right to work from home, adding that Johnson still believes there are benefits to being in the office, including collaboration with colleagues.

What do employees want?

Research from identity firm Okta and Censuswide this month found that nearly four-fifths (79%) of UK respondents agree with changes to legislation that make it illegal for businesses to force employees to work in the office. Almost half (48%) want some exceptions to this, such as for emergency services workers, while 31% believe it should be against the law in all cases.

Similarly, a survey of UK workers conducted by Slack found that nearly 40% say the option of hybrid work would affect job selection; almost 30% are unlikely to apply for a job that does not offer it. Almost a quarter (22%) would consider leaving their job if hybrid working were no longer an option – a number that rises to more than a third (35%) of 25- to 34-year-olds.

But opposition to the idea of a hybrid workforce is coming from the UK’s largest business lobby group and two major city employers, who argue it could harm younger employees by creating a two-tier workforce and hurt city centre economies.

Speaking at the City Week conference this week, Lord Bilimoria, the president of the CBI, argued that employees should have the right to request the right to work from home, but not a right to remote work codified in law.

Romanie Thomas, CEO and founder of Juggle Jobs, said that if the government is going to renege on its proposal to provide the workforce with the legal right to work from home, companies will need to step up and create flexible and fair policies that support staff once the last lockdown policies end.

“Arguably, the businesses that ‘force’ employees back into the office will see an employee exodus. We’ve already seen evidence of this in weekly reports of employees opting to quit rather than going back to ‘the old ways of working,” she said.

Thomas said that allowing professionals to define and “own” their ways of working has resulted in up to 40% greater productivity and an increase in employee retention. She said also research has suggested that when people find their careers most rewarding, they master flexibility, becoming what she calls “flexperts.”

“This means professionals have the freedom to live and work in how they choose to and define their career in a way that best suits them,” she said.

But Tracey Hudson, executive director at HR outsourcing company The HR Dept., argued that employers won’t be forcing employees back to the office since most home-based workers are following government guidelines, rather than having chosen to work from home.

“Where employees have always been office based, they have only been at home because Boris [Johnson] instructed them to stay at home. When restrictions are lifted, that instruction disappears, so that means employees should be back in the office,” she said.

Hudson said employers could run into difficulty when determining which jobs are eligible for hybrid working. She highlighted the position of office administrator, who might be able to do a lot of admin work remotely, but wouldn’t be able to open post, greet visitors, and deal with on-site contractors while working from home.

While many remote workers over the last year enjoyed the benefits of not commuting, it’s important to remember that working remotely during a pandemic is not the same as remote work outside of lockdown restrictions.

Thomas said global companies are increasingly allowing staffers to “work from wherever,” pointing to Deloitte as the latest example She sees it as a positive step, as it shows organisations are treating staff as autonomous, productive adults rather than workers who need to be constantly monitored or micro-managed.

Companies that can optimise for flexible work practices will be the clear winners in the future, she said, noting that businesses over the past year found flexible working doesn’t mean less productive or engaged employees. In fact, research suggests it’s the opposite.

“What UK businesses and the government ultimately need to recognise is that the world of work has changed. Remote and hybrid working is the future,” she said.

Hudson, however, said the notion of “work from anywhere” could prove challenging, as employers could face increased hardware costs by having to outfit disparate workplaces.

“If it’s hybrid, does that mean two computers and extra screens for both locations? It’s not ideal to work on a laptop everywhere you go, particularly if it is an admin-based role where you’re constantly on your computer,” she said.

In his speech, Lord Bilimoria also said another consequence of permanent home working would be that it’s harder to train new recruits in a workforce that’s working remotely. Speaking at the same event, Bruce Carnegie-Brown, the chairman of Lloyd’s of London, raised concerns about a two-tier workforce, where people who work from home might feel excluded if their office-based colleagues get more face-to-face time with bosses.

If the government wants to advocate working from home or a similar hybrid model, Hudson said, it can do that without changing the law. She pointed out that all employees have a statutory right to request flexible working, which already includes location. “Let’s just leave it as it is, but promote the rights that employees already have,” she said.