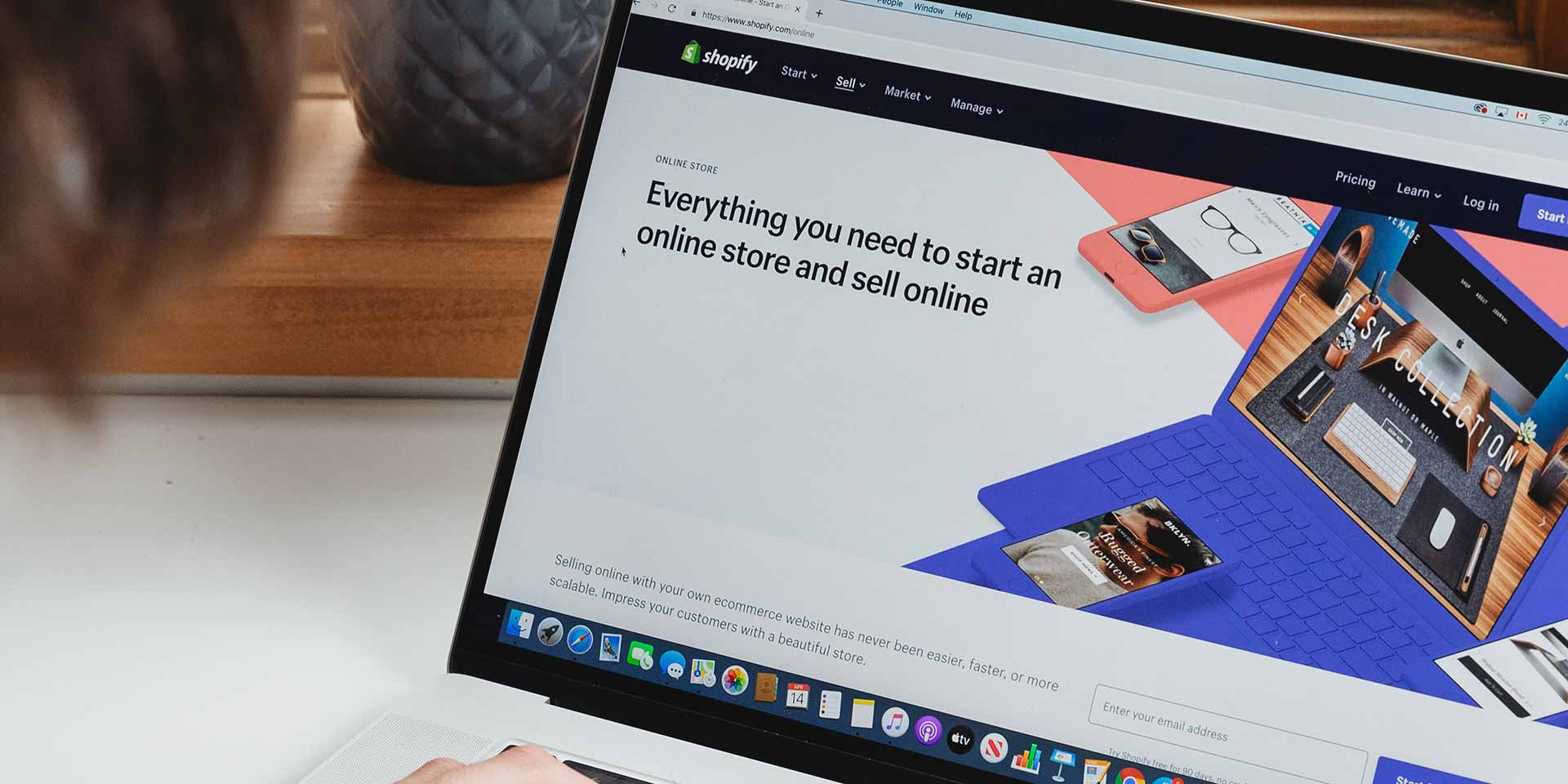 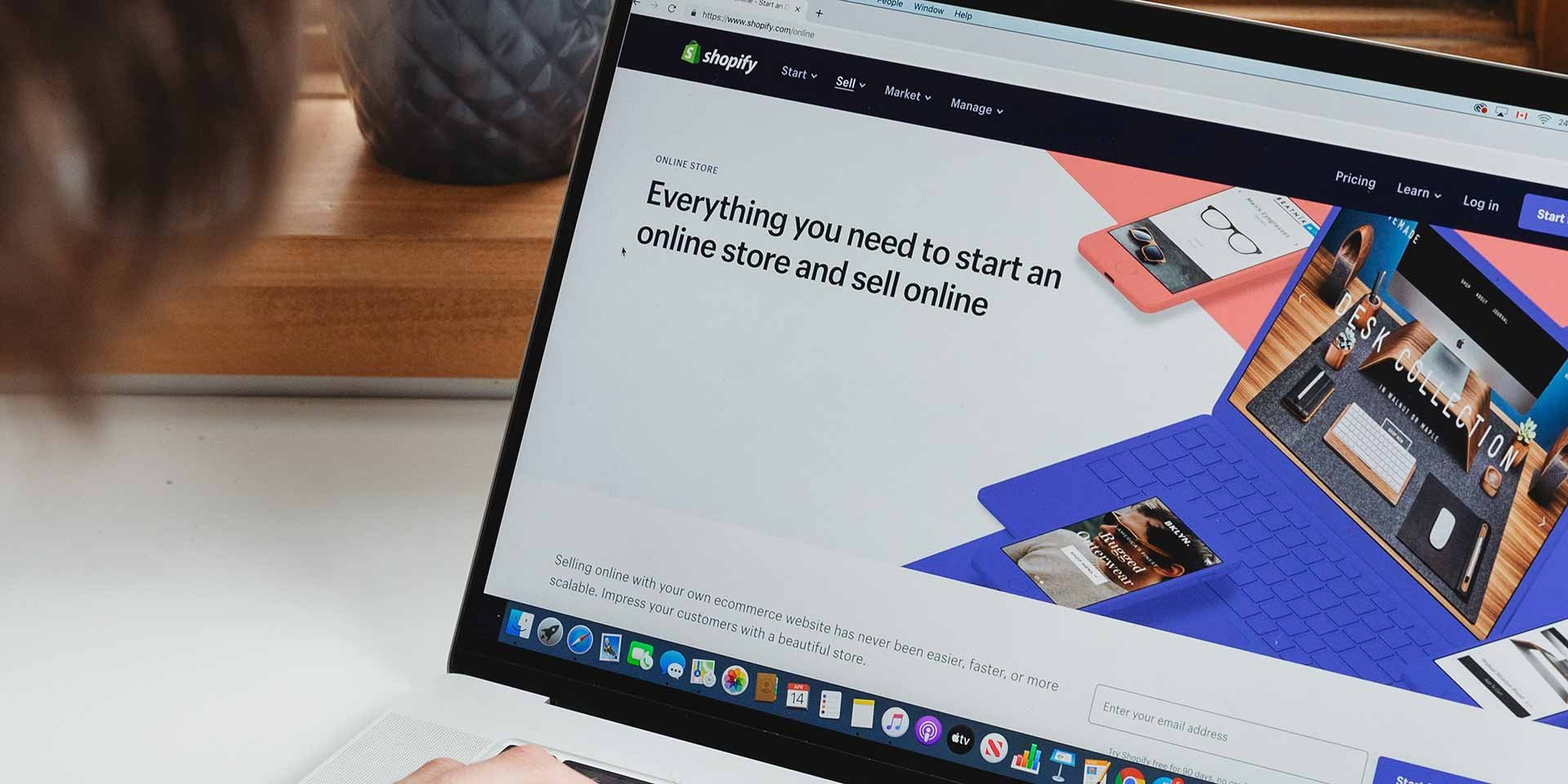 Shopify is planning to strike a blow at Amazon by entering the affiliate marketing space.

An ecommerce giant with huge clout in bricks-and-mortar store retail, too, Shopify can boast to having more than one million retailers using its platform. Now, Shopify has apparently approached major publishers including Complex and Vox Media as well as getting Buzzfeed to sign on to the new program.

This, of course, is potentially game-changing news for Shopify users. But, it also represents another swipe at Amazon’s near-monopoly control of the affiliate marketing space.

Why Would Shopify Expand into Affiliate Marketing?

Put simply, affiliate marketing is big business. For publishers, it offers a potentially lucrative revenue stream — especially if the publishers can manage to refer potential customers at scale on relatively big-ticket items.

Consumer tech, for example, is a perfect fit for affiliate marketing with 60% of consumers buying electronics on Prime Day 2020. As a result, you’ll have likely seen tech publishers breathlessly updating deals pages whenever Prime Day comes around — we do this at Tech.co, as well, though we’re not quite as breathless as some rivals.

As a result, Amazon managed to generate a frightening $10.4 billion on Prime Day 2020 — that’s more than the annual GDP of Monaco in just two days.

Amazon managed to generate a frightening $10.4 billion on Prime Day 2020 — that’s more than the annual GDP of Monaco in just two days

Naturally, given the scale of the opportunity, it makes sense that Shopify would show at least some passing interest.

It’s likely that you’ve heard suggestions that consumers try to avoid spending their hard-earned cash with the world’s biggest retailer — citing workers’ rights, the environmental and social impacts of Amazon’s business, and simply to prevent Bezos’ leviathan from growing any larger.

While some enormous companies use Shopify’s platform — including KKW Beauty and Kylie Cosmetics, the beauty brands of Kim Kardashian and Kylie Jenner, respectively — most Shopify merchants are small businesses.

Find out more – Shopify Pricing: how much will a Shopify store cost you?

Shopping small is very much in vogue at the moment, with side-hustles and sustainable shopping being all the rage on social apps such as Instagram and TikTok.

Affiliate linking to a Shopify merchant, rather than Amazon, would also prevent the rather awkward situation that many publishers currently find themselves in – where they are simultaneously pillorying Amazon for a number of reasons whilst also sending the company potential buyers for next to nothing. And yes, that includes us here at Tech.co.

How Will Shopify Affiliate Marketing Work?

With the new program, publishers will be able to include links in articles, videos, and other forms of content to send readers to products from any of Shopify’s merchants — whether they’re Kim Kardashian, or a local jewellery designer.

Interestingly, the new initiative will let publishers create their own Shopify-powered online stores. This means that readers could purchase products from retailers that use Shopify’s platform without ever leaving the publisher’s site.

It isn’t clear what transaction percentage Shopify would take from any affiliate sales but, according to a person familiar with the situation, Shopify would negotiate bespoke rates with publishers

It isn’t clear what transaction percentage Shopify would take from any affiliate sales but, according to a person familiar with the situation, Shopify would negotiate bespoke rates with publishers. Another person said that publishers would be able to bring in brands that they already work with that might not have an existing relationship with Shopify.

Shopify, for what it’s worth, has declined to comment on any speculation.

Is Shopify’s Affiliate Program an Opportunity for Small Businesses?

At present, Shopify has only selected a handful of retailers for the program, according to someone familiar with the matter. However, it seems almost inevitable that Shopify would expand the program to more retailers should the initial offerings prove successful.

For small businesses, the opportunity to gain affiliate marketing deals with big publishers could seriously grow their reach.

However, being found by the big publishers will still take a lot of work. Social media marketing and PR gifting will still remain important.

Not sold on Shopify? See our guide to the Best Ecommerce Website Builders

October 18, 2021
20 Metonymy Examples That Will Sweep You Off Your Feet 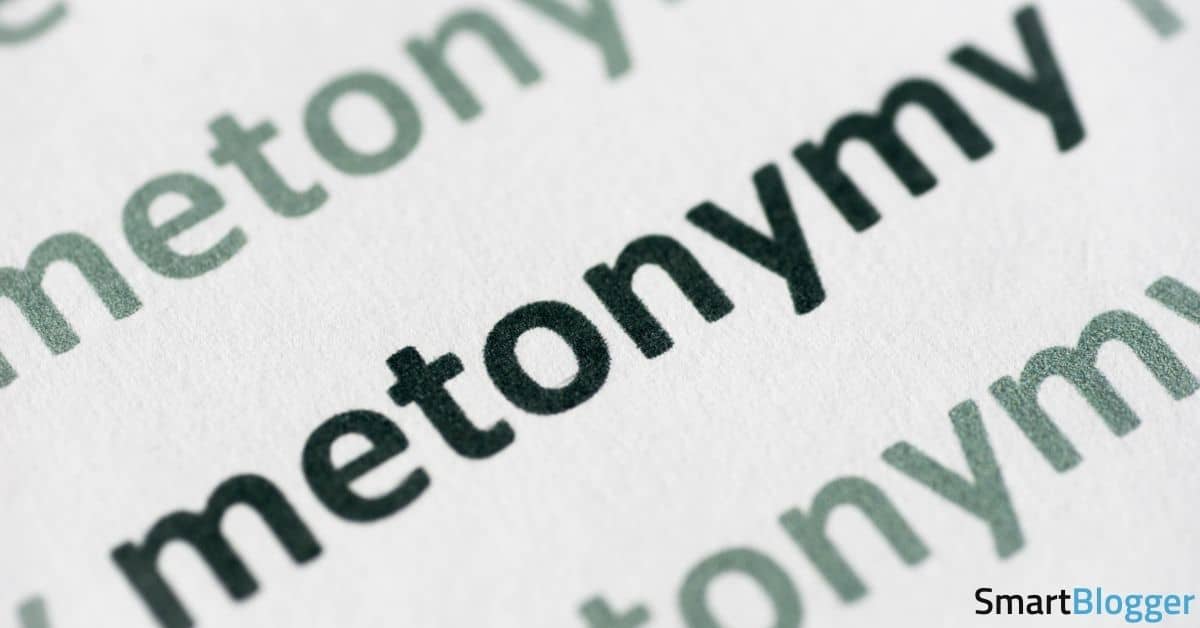 20 Metonymy Examples That Will Sweep You Off Your Feet

admin October 18, 2021
Are Media have today relaunched Beautyheaven, including a refreshed brand, increased member functionality and additional opportunities for commercial integration and content amplification. For Beautyheaven’s...
Read More
20 Metonymy Examples That Will Sweep You Off Your Feet

20 Metonymy Examples That Will Sweep You Off Your Feet

admin October 18, 2021
Looking for some incredible metonymy examples to jazz up your writing? Even though metonymy is all around us, it can be surprisingly difficult to...
Read More
It’s Getting Cooler, Throw on a Jacket: The Best Men's Jackets for Fall 2021
1 min read

admin October 18, 2021
The following article is an associate of Okanjo, an affiliate marketing agency that helps us monetize our content. Products sold through the links in...
Read More
The Top 5 Questions We Get about SPI Pro – Smart Passive Income admin October 18, 2021
SPI Pro is a paid membership community for entrepreneurs looking for a safe place to grow their businesses through the support of a network...
Read More
The BEST Blogging Platform To Make Money In 2021: 15 Top Picks! 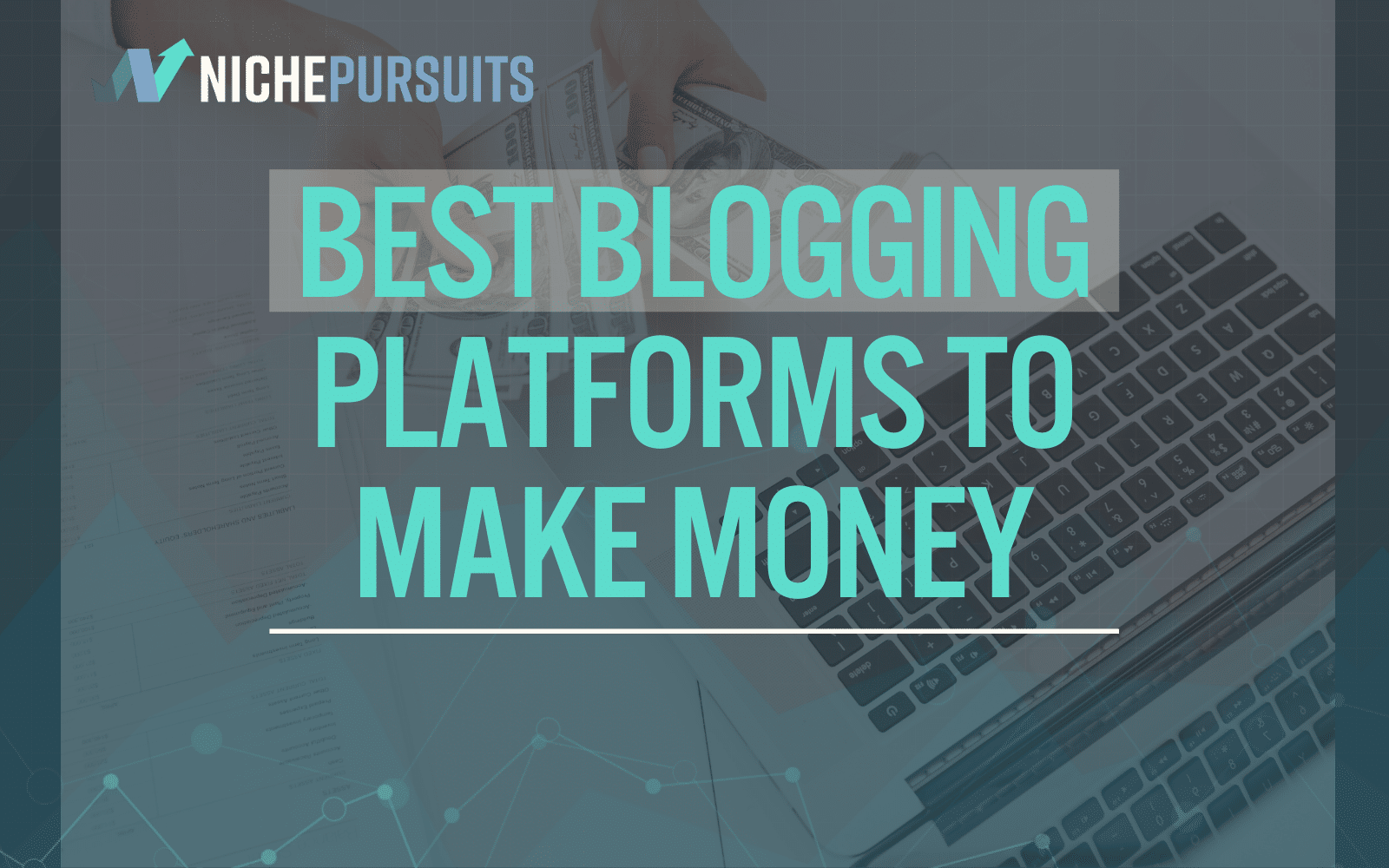 admin October 16, 2021
So, you’ve decided to start a blog and are wondering which is the best blogging platform to make money from. There are many blogging...
Read More