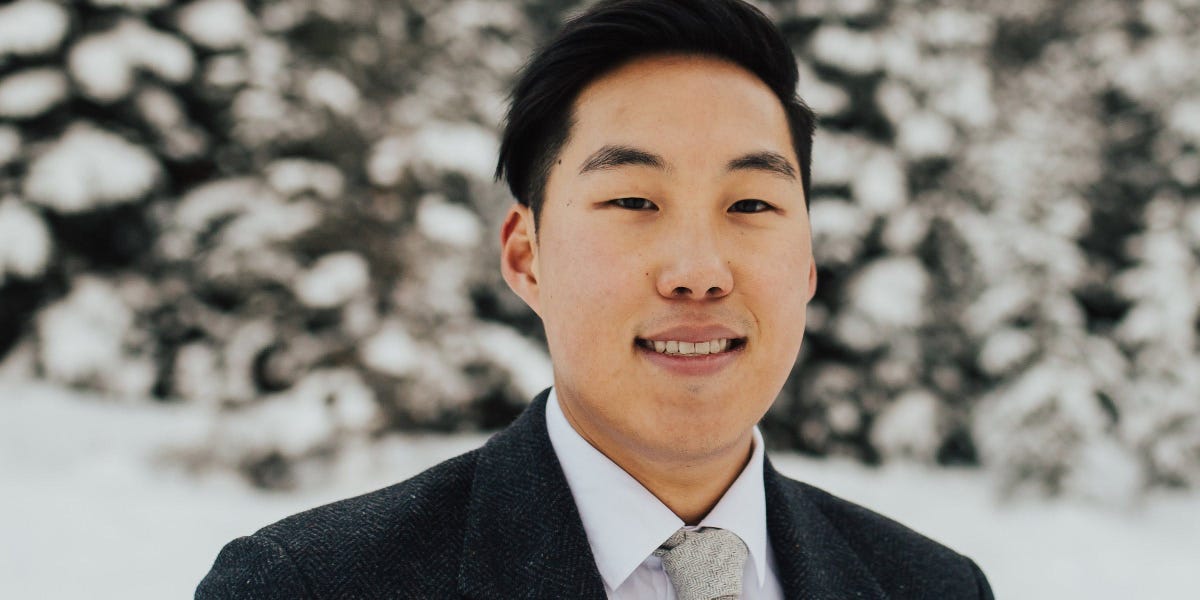 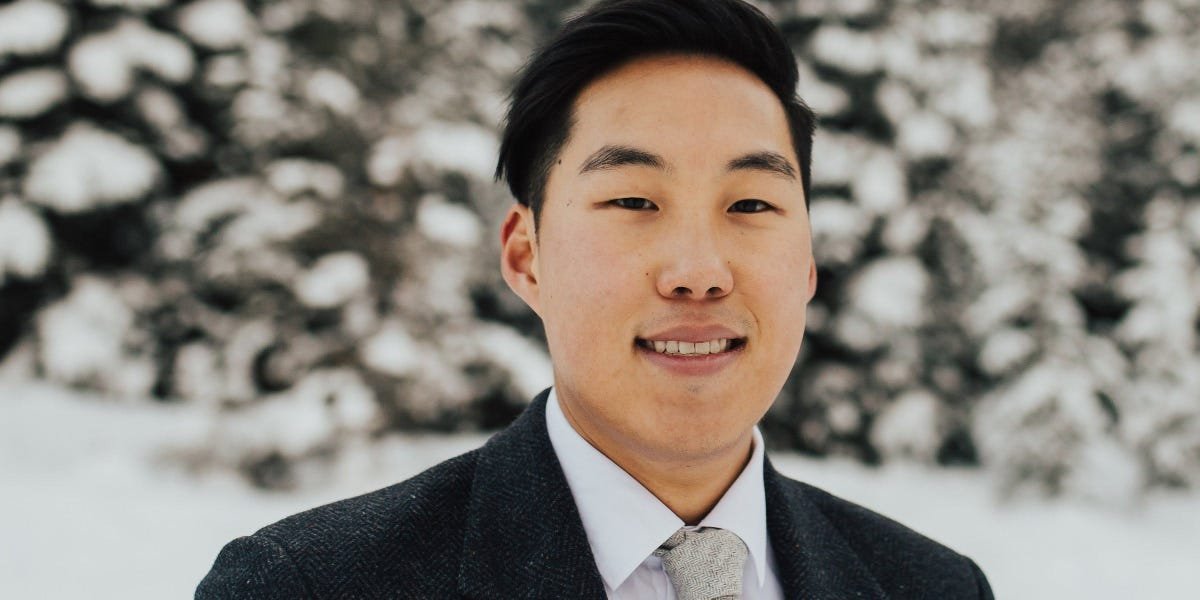 Preston Seo started making TikTok videos this year to easily share tips on personal finance, investing, and real estate, after being asked about those topics by his friends.

Seo, who works in real estate, didn’t use TikTok or have it downloaded on his phone at the time. But he knew it was the best app to use for growing an audience and sharing small pieces of advice, he told Insider.

He uploaded his first video in mid-January, and he has continued to upload at least one video a day since.

“It was shocking to see,” Seo said about his growth on TikTok. “I think the first time I hit 10,000 views on a video I was freaking out. I honestly didn’t know what to think. I just kept going.”

Seo treats TikTok as a side hustle. When he’s not making videos, he’s working at his full-time job in real estate. To make time for TikTok, Seo said he typically films his videos in batches for the week on Monday mornings.

“I try to film or edit at least six to ten new videos for the upcoming week,” he said. “I like to just do them all in one go, and then I’ll release one or two videos a day.”

Since growing his account, Seo earns money each month from the platform through TikTok’s Creator Fund, as well as through sponsorships and affiliate marketing.

Most creators, including Seo, don’t rely solely on TikTok’s built-in monetization features, and instead, earn the majority of their revenue from brand deals, app marketing, merchandise sales, or affiliate marketing.

For Seo, affiliate marketing is his most lucrative revenue stream.

He earned more from affiliate links in 2021 than the other revenue streams he shared with Insider, which were verified with documentation Seo provided:

Affiliate marketing has become a popular revenue source for some finance-focused influencers. Finance affiliate programs usually offer a fixed rate per sign-up, and the creators are paid by either receiving a free stock share or a cash payment.

Seo has promoted dozens of personal-finance apps, including Public and WeBull, since he started making videos for TikTok.

It’s such a strong revenue stream that Seo has actively sought out more of these kinds of deals.

“It’s become my biggest income source since I started monetizing my TikTok over the past month or so,” he said about affiliate marketing. “When I started, I wrote down a list of 50 different companies I wanted to be affiliated with. I would say it’s a mix of me reaching out and them reaching out to me.”

How much Seo earns from sponsorships and TikTok’s Creator Fund

Seo also earns money as a creator directly from TikTok, and through sponsorships.

To earn money directly from TikTok, users must be 18 years or older, meet a baseline of 10,000 followers, and have accrued at least 100,000 video views in the last 30 days. Once they reach that threshold, they can apply for TikTok’s Creator Fund through the app.

Seo has several TikTok videos with millions of views. His most popular videos feature topics like how to make money online (14 million views), how to negotiate the price of a car (11 million views), and the stock market (2 million views).

How much income does he earn directly from these videos?

Overall, from January 2021 to May 2021, his account’s estimated revenue earned through TikTok’s Creator Fund was about $1,664, according to documentation he provided. On average, his TikTok account earns between $9 to $38 a day.

These earnings are roughly in line with how much other creators who’ve shared their revenues with Insider are making on TikTok. For instance, TikTok creator Kyd Mike (2 million followers) told Insider in 2020 that they earned $119.87 from TikTok’s Creator Fund between August 18 and 22, 2020 – averaging $23.97 in earnings per day.

Seo also broke down how much he had earned from sponsorships in 2021, which Insider verified with documentation he provided:

On average, Seo said he charges about $600 per sponsored TikTok. He said he turns down about 95% of the deals pitched to him because they don’t align with his content or don’t pay enough.

“What it comes down to, is your audience and numbers,” he said. “Understanding your metrics is super important when negotiating. Know your worth and stick to that.”

September 21, 2021
Travel Agent Booking on Behalf of Customer (How to use affiliate?) : Affiliatemarketing

September 21, 2021
Join me in the Spurse Private Beta and be granted exclusive waitlist perks! : Affiliatemarketing